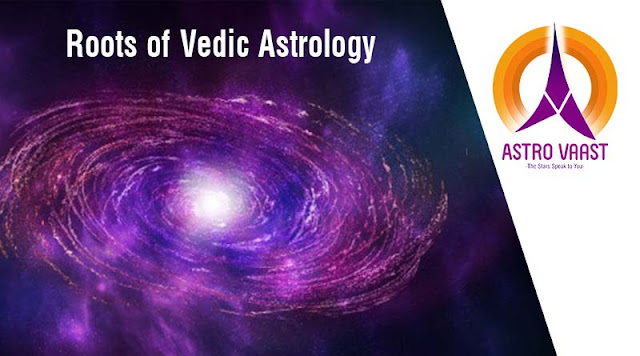 According to the Vedas, a person’s karma is intimately tied to the position of the planets and stars; hence astrology is a means of studying these locations to comprehend one’s karma.

Many believe Vedic astrology to be the eye of the Vedas, as it is supposed to guide people who are lost or confused, or puzzled on their life’s journey. It was originally known as Jyotish, or “the science of light.”

Vedic astrology is based on the Vedas, India’s oldest system of knowledge. Life is meant for spiritual advancement, according to Hindu scriptures. This development is in part by karma, the belief that every thought and deed has an equal and opposite reaction.

Astrology is used to understand all elements of life, such as marriage, moving into a new home, or starting a business. It was also utilized in the past to foretell the outcome of battles in wars or a specific governmental decision. As a result, rulers would frequently hire astrologers to help them better understand how to administer their countries.

To begin with, it’s important to understand that the “Daily Horoscope” part of most websites and newspapers has nothing to do with Vedic astrology. Not only do those sections adhere to Western astrological interpretations, which differ from the Vedic system, but they also focus on only one minor aspect of the Vedic system’s practice, resulting in hazy and generic predictions.

The fundamental distinction between Vedic and Western astrologers is their approach to constellations (group of stars). Looking up from Earth, the sun and planets travel a course through the sky, moving against a backdrop of constellations, or star patterns that make up the many astrological signs such as Taurus, Aries, and Pisces, among others. When the sun or a planet passes in front of a specific constellation of stars, it is considered to be in the astrological sign that constellation represents.